We stand on the shoulders
of those who came before us.

A Service Celebrating 75 Years of Sharing Christ’s Love
March 25, 2007 - Half past Ten o’clock in the morning.

“I will sing of your steadfast love, O Lord, forever; with my mouth I will proclaim your faithfulness to all generations.”  Psalm 89:1

APPC since the 75th anniversary

Allen Park Presbyterian Church has continued many of the missions and ministries started over the years, tweaking them to comply with the demands of the 21st century, and adding innovative programs and services to the communities to meet today’s needs.  Church community street parties which closed off Park Avenue in the early 2000’s evolved into the APPC’s participation in the city’s Memorial Day parade, Trunk or Treat, and many other events at the Farmer’s Market are held in our church parking lot during the summer.

Begun around 2010 as an outreach to feed the hungry in Detroit, the program evolved into a structured project called The Fifth Sunday which embraced by the whole congregation.  Supplying sandwiches, supplies, soup and clothing where all members can contribute. Other members and youth travel to Detroit to distribute the food every month which has a fifth Sunday (4 times a year).

Wednesday nights many church members come together for a meal and community interaction.  Started as Worry-Free Wednesdays we joined together for dinner followed by games and other activities, including a short worship service.  This developed into an outreach program where people from the community were invited to join us for dinner, and it then became known as Wednesday SHARE Dinners.

When Rev Doug Blaikie began his ministry at APPC he introduced a Pig Roast.  He and a few diligent men of the congregation spent all Saturday night roasting “Louis the First”, which the entire congregation enjoyed at a picnic on the north lawn after the “end-of-the-season” service on a Sunday in June.  This started a tradition that continued during the next 14 years he was here.  Afterwards, it became an outdoor service on the lawn followed by a picnic and game day.

In 2002, APPC expanded our community outreach when we opened our doors for a week each year for ChristNet.  Serving as an overnight warming center for the homeless, providing dinner, breakfast, and a packed lunch for the next day is just the basics of what we provide.  Fellowship, communion, and caring people welcoming these individuals into our church each night during the week has allowed us the opportunity to follow Jesus’ teachings.

In 2013, Rev Michelle James, became our Associate Pastor, overseeing the Children and Youth programs, and bringing her many gifts to our congregation.  Children and youth programs have always been a strong part of APPC’s ministries.  Sunday school programs and children’s message during the service, middle school and high school youth groups, and summer camp programs for all at Camp Wakanda each year.  Youth mission trips have also been a part of this tradition.  Trips to Ireland, Peru, New Mexico, New York City and Appalachia are just a few of the destinations for our youth of the years, all thanks to the congregations’ generous contributions, and the diligent fund-raising efforts of the youth.

Music also has been intertwined with our worship throughout our history.  APPC has had a strong musical program, including numerous choirs of different ages and diverse musical styles over the years.  We have been grateful for the musical leaders, regular participants, and accompanists who have enhanced our services with their talents.

In February 2016, Rev Doug Blaikie accepted a call as an interim pastor in South Carolina.  Which led to Rev Jim Faile joined us as Interim Minister in April 2016. During 2015, the church began a self-study program entitled “New Beginnings” to help us determine where we felt God was leading us in the future.  With the help of Pastor Jim (PJ) Faile, we hope to discern this direction and prepare for a new permanent pastor to join us in this quest. (May 2017)

Classic Photos Throughout the Years 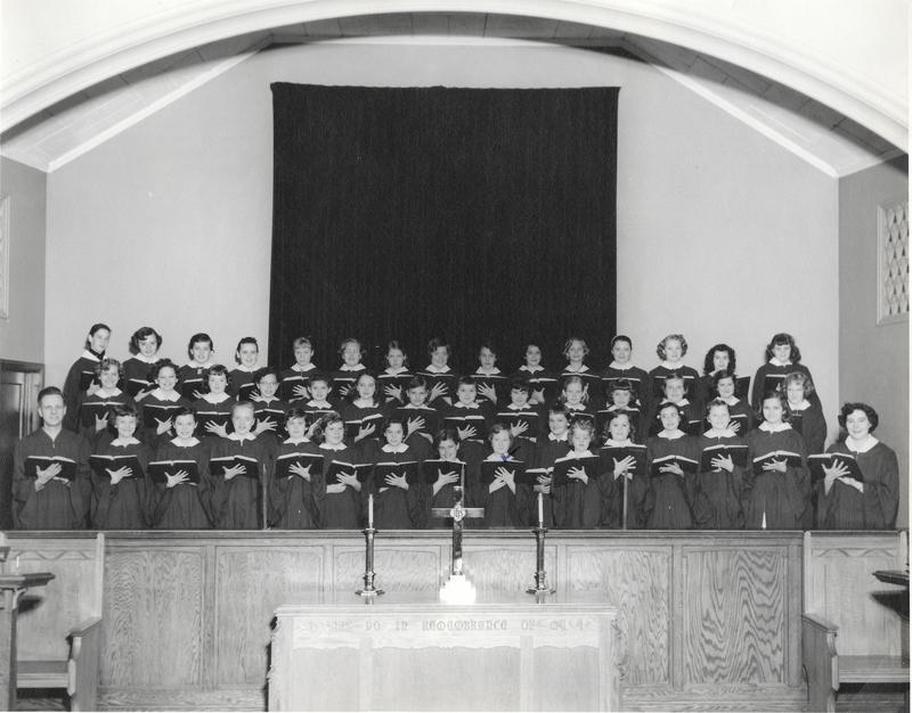 Adult Choir Throughout the Years 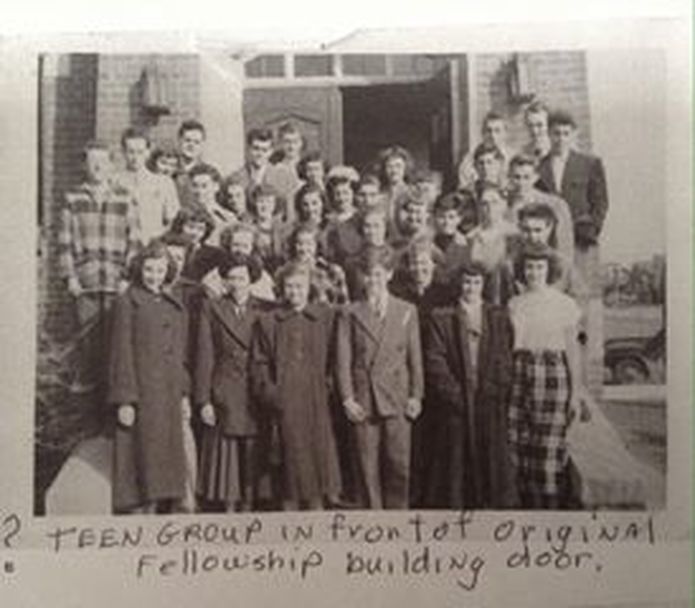